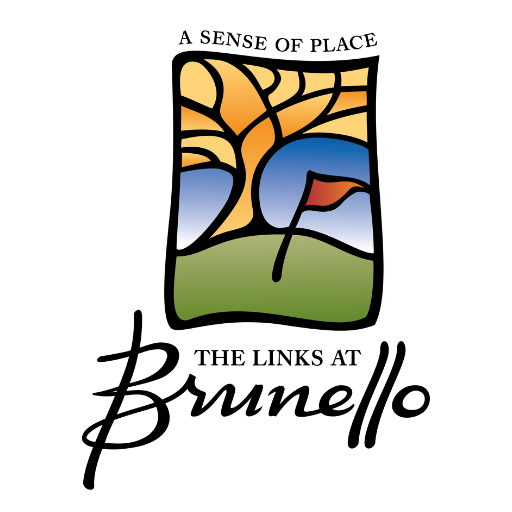 Menu
« Back to Blog

With the start of the season the Turf Care team has been making its transition to getting into our daily routines now that the golfers are back on the course. Much of our staff from last season has returned with a few new faces joining the team. April was a busy month of sodding our 6 new forward tee decks and patching areas in the fairways that never fully grew in last year. We like to do these projects this time of year because we aren’t in the way of golfers and aren’t dodging golf balls while were out there, but also with the cooler temps and dampness it allows the sod to grow in better and requires less attention in terms of water.

In addition to the cooler weather, this also means the grass isn’t really growing very fast due to the low soil temperatures. As a result we may reduce the areas the carts may go on the fairways until the conditions start to change with warmer days and nights. With the Spring we’ve had so far, hopefully we aren’t too far away from that.

I’ve been out numerous times this year spraying liquid fertility to the fairways and greens to help stimulate growth more quickly to help “green up” the place.

Other than the addition of the new forward tee decks, one new change you’ll see is that we are growing in a “fringe” or “collar” around the greens. You’ll notice some red spray paint dots around the greens which marks out where this will be growing in so our greens mowers to cut into the area. Over the next couple weeks this will start to become established and more noticeable. We think it will help with some of the wear and tear our Greens Triplex turning on some of the greens that have sharp slopes on them. Hopefully it also adds to the playability of the course and slows the ball from rolling off the greens. We’d be happy to hear some feedback on this over the year!

We maybe in for a wet week of weather but we certainly could use the rain as the course and the woods were becoming quite dry, and as we’ve seen out West with the fires we don’t want to be in any position that our friends out there are dealing with right now.

Book your Tee-Times. Get the Lightspeed (Chrono Golf) App

The Links at Brunello Real Estate: